How the Builder Works with Client, Architect, Engineer to Save You Money

PaulReedHomes > Hill Build Experts > How the Builder Works with Client, Architect, Engineer to Save You Money 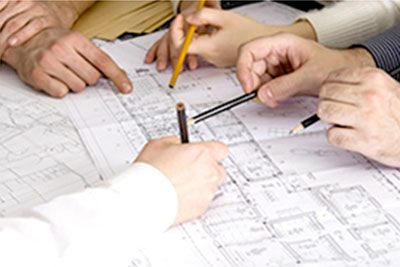 Recently, we were asked to take a project over that was ready for building consent application but had been stopped by the client at that stage. The reason being the project was considerably over budget. This was a technically challenging site on the port hills that had a combination of issues including landslide, retaining walls and bearing capacity.

The client was out of pocket tens of thousands of dollars because the ‘Tender Price’ was above budget and the work to date was pretty much redundant.

Guess which industry was blamed for expensive building costs? The Builder.

So how did we help?

We met with the structural engineer and quantity surveyor together to discuss foundation design options vs buildability vs cost. The best value option was discussed with, and accepted by the owner/client

A new preliminary design was penned by the engineer. This way preliminary pricing could be obtained without the client having to pay for full designs that didn’t work.

Preliminary pricing was then undertaken based on the new foundation design of which the client accepted.